Maroneia Olives: A story of evolution

From the ancient Kikones of the Homeric epics, until today, the area of ​​ancient Maroneia, located in the modern region of Rodopi, Greece, has been a place with strong historical reference. Considering both the mythological and historical data and the characteristic identity of the local agricultural products, there is always something remarkable. So, at first glance, there is no coincidence that in the area, where the ancient theater of Maronia is located, the dominant tree s the Olive. But how did it get there and how did the special conditions of geography and climate determine it?

Even though there does not seem to be a direct connection with a neighboring area, where the olive is extremely widespread in its cultivation, Maroneia is famous for its local variety, which remains one of the most characteristic, but also rare in northern Greece, due to he special microclimatic conditions in which it exclusively thrives.

This olive variety stood dominant and prospered in the region from the ancient times till today, while fully adapting to the particular climatic conditions. It is worth to be mentioned that the Maroneia olive is able to withstand even frost conditions, while it is extremely resistant to external factors.

Thus, the coastal yet harsh climate, the soil, and the large difference in temperatures between winter and summer, are the key elements that shape the unique character of its fruit, which is intended for both consumption and olive oil production.

But which are the unique characteristics of this particular olive variety? Their round, medium-sized fruit, with a predominantly 60% yellow-green colour, has a full, rich body and an absolute bittersweet balance in taste. In addition, the aroma of the oil that it contains is particularly rich, thanks to the high content of natural phenols.

The Maronia olive is harvested between the end of October and the beginning of November, when its fruit acquires its final yellow-green or violet colour. 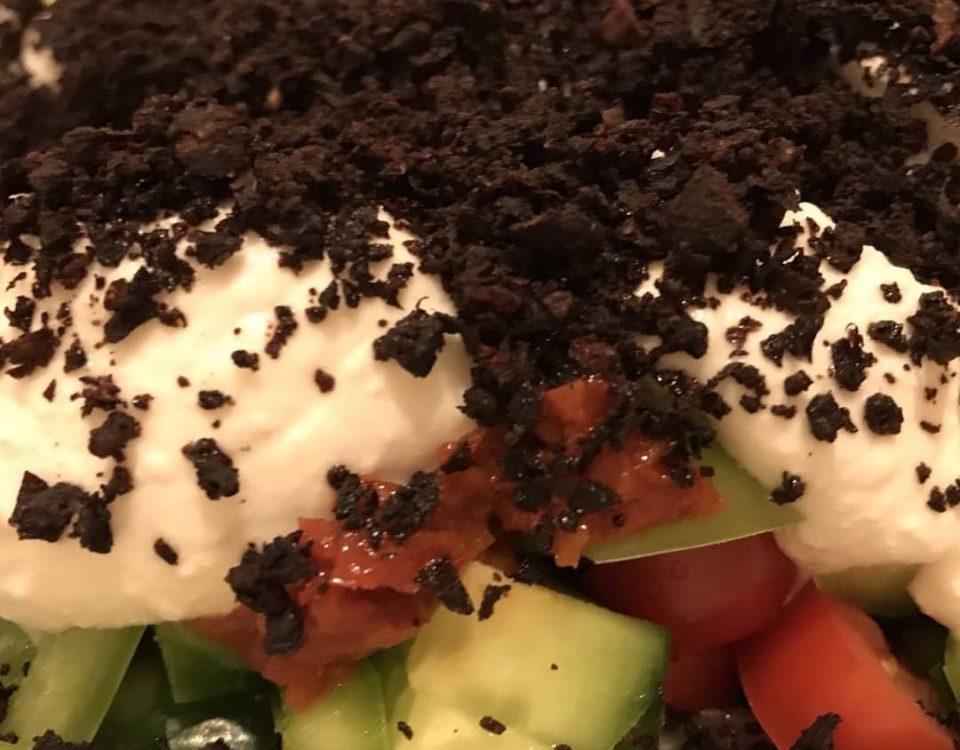 The olive ”soil” of the chefs